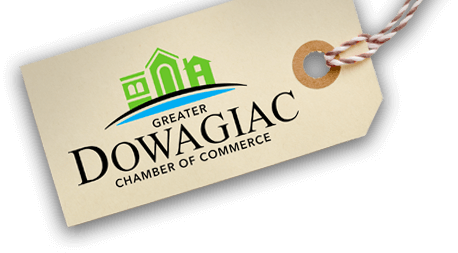 This is a Milestone Worth Celebrating!

It all began more than a century ago, when The Isaac Harter Milling Company was established in 1886 in Fostoria, Ohio. At the time, the Fostoria Flour Mill was the largest flour mill in the country not located on water.

Alphonse Mennel was the mill’s first superintendent before he purchased control of the company in 1917.

Mennel Milling has grown a lot since 1886. Today, Mennel operates 30 sites in six states, including its location in Dowagiac. This growth has been guided by the vision and leadership of the Mennel family, now in its fifth generation, as well as the hearts and hands of more than 600 dedicated employees. To learn more visit www.mennel.com 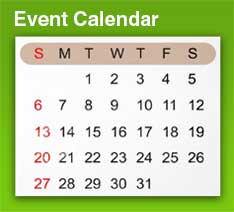 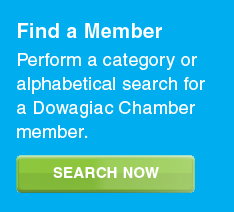 Latest News from your Chamber